The walls were slowly closing in around her. The air drained from the room. Dead ends stood before her in all directions. She struggled to breathe.

The one-night mistake that she had with her boyfriend followed her from under the covers. She had hoped she had a virus of some kind. She prayed that working longer hours than normal explained the fatigue. Maybe stress at home explained her odd aversion to her favorite ice cream. But deep down she had known all along.

She kept glancing down at the unmistakable line staring up at her from the pregnancy test. With every tearful glance away, her eyes fell again to the stick, feeling fresh panic that the line remained. “You aren’t ready, she thought. There is no way you can do it, came another. How could this be happening to you? Your life is over. . . If you go through with it.”

Drastic events are always met with amplified emotions. When an unplanned child is conceived inside an unwed and unsuspecting mother, sensations can flood the room with shadows of terror. Millions of pregnancies each year are “terminated” because of the strength of feelings. Feelings of fear, frustration, stress, grief, guilt, anger, anxiety, self-pity, desperation, dread, doubt, despair, and loneliness lead to one of the most fateful decisions any woman can make.

Seldom is it considered in the moment that our emotions rarely survey our situation rightly. Instead of being ruled by the sure guide of love for God and neighbor, they often are held captive by the selfish dictate. Their default is to think for me, plan for me, protect me at all costs. Our emotions stand as watchdogs, barking and attacking intruders that threaten us and our dreams. We desire and do not have, so we murder (James 4:2).

And horror of horrors: our own children are the ones slain. Every day, Planned Parenthood consumes hundreds because the mothers and fathers are consumed first by fallen emotions. These weeds, so strong in the diseased heart, choke out even the maternal instinct to care for and nurture one’s child (1 Thessalonians 2:7).

This maternal instinct, at war with fallen desires, responds very differently when the child is endangered.

It anguishes to even consider the death of one’s child. When Hagar ran out of water in the wilderness and realized they were about to die, “she put the child under one of the bushes,” walked a bowshot away, and wept — for she could not stomach watching her son die (Genesis 21:15–16).

It does everything it can to ensure the child’s safety. When Moses’s mother was faced with the dead end of Pharoah’s verdict, after harboring him for three months, she sent him floating in the basket — desperate for any chance they had at sparing his life.

It even considers leaving the child in order to spare his life. The real mother of the child before King Solomon, when disputing with a mother whose child had died by her own carelessness, reflexively chose to offer her child to the lying, belligerent mother than to risk him being cut in half (1 Kings 3:26–27). The true mother of the two of them would see no harm to her child.

It is tormented with her child. When Mary gives birth to the Messiah, she is told this by Simeon, “and a sword will pierce through your own soul also,” referring to her later watching her son die upon the cross (Luke 2:35). The nails through his hands, the thorns stabbing his brow, were a sword through her soul. His anguish was hers. When her precious son died outside the walls of Jerusalem for the sins of the world; she died inside.

It comforts, like God comforts. God implanted this maternal instinct so deep that God even uses reference to a mother’s love to describe his own. “Can a woman forget her nursing child, that she should have no compassion on the son of her womb? Even these may forget, yet I will not forget you” (Isaiah 49:15). Or, “As one whom his mother comforts, so I will comfort you” (Isaiah 66:13). But this is the very impulse that selfish emotions seek to destroy.

From Emotions to Jesus

A cornered mother is tempted to not consider her child’s interest above her own. Her emotions don’t often rally to the child’s defense, becoming fearful for him, anxious for his future, disgusted and abhorred that anyone would seek to harm him in his own mother’s womb.

Instead, they join the flesh, the world, and the devil to wonder aloud if she should go through with it. They do not whisper to her about other emotions that could be in her future: the joy of holding him for the first time, the wonder at hearing him first say, “MamaDe,” or the happiness at watching him become a man. They do not tell of the sunshine behind the clouds.

And they certainly do not tell of the God who even now watches over her. They do not convey that he hates sin and will punish it eternally, nor that he has storehouses of purchased mercy, that he extends blood-bought forgiveness available only through the death of his own Son who bore the wrath of God for sin.

Natural emotions keep it a secret that she can be forgiven, washed, and made new. That she can have God as her Father and receive endless mercy and help to raise her child. They do not point to the open sky above her as she panics for a way through the labyrinth. And they do not point to a life beyond her fears, her regret, her self-centeredness, to a life of real life, real peace, and real joy now and overflowing into eternity. 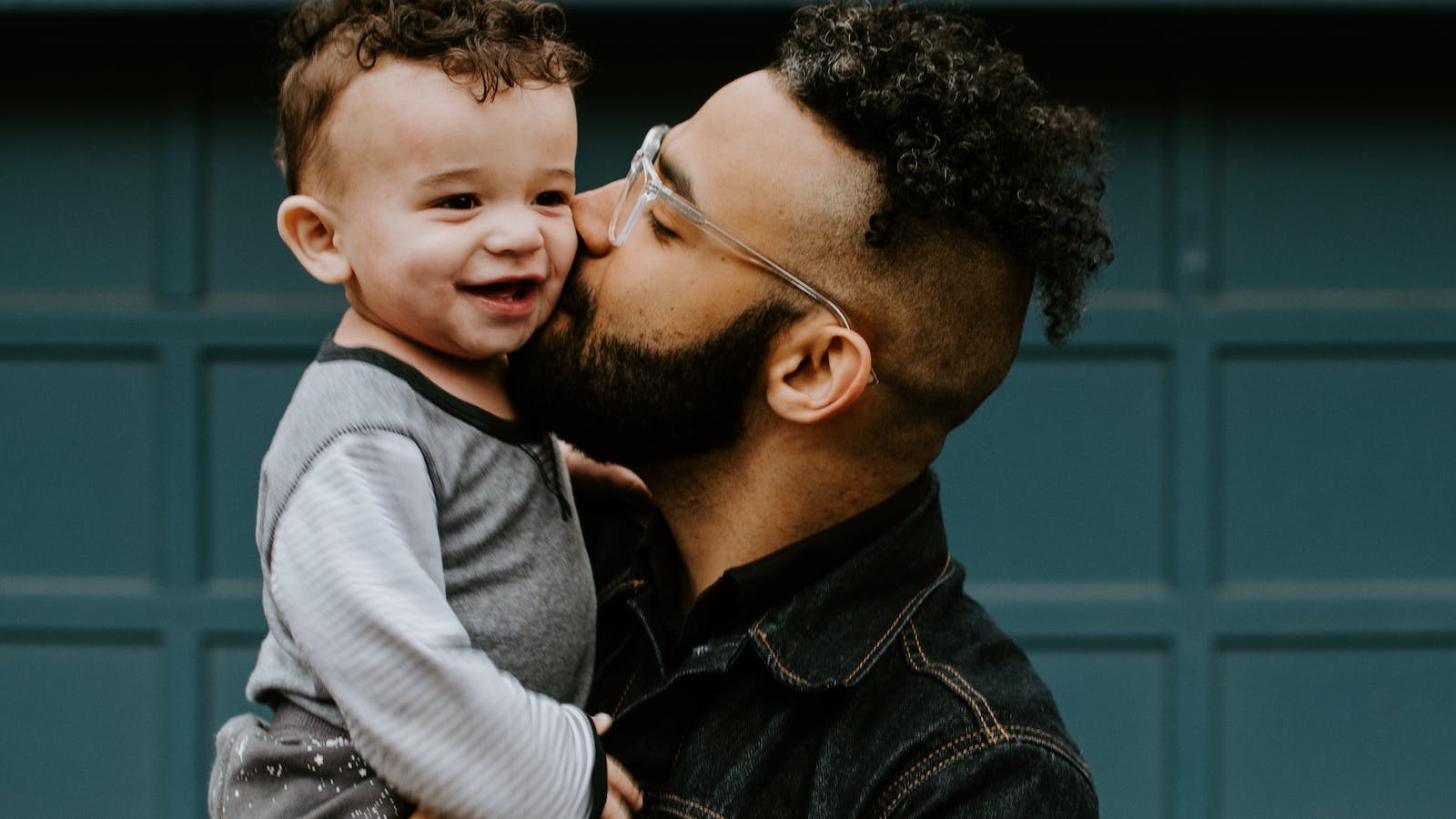 Greg Morse is a staff writer for desiringGod.org and graduate of Bethlehem College & Seminary. He and his wife, Abigail, live in St. Paul with their daughter.