When I was in medical school, I loved my rotation on the Labor and Delivery Ward. I worked with some outstanding obstetricians who modeled compassionate medical care and gave hands-on training. To divvy up the training opportunities, the other med students and I worked out a rotating system in which we all took turns joining the doctors to assist with deliveries and surgical procedures. One day after morning rounds, we were hanging out in the physicians’ workroom awaiting our turns as the surgical schedule got underway. A resident physician would pop his or her head in every now and then to say something like, “We have a c-section coming up—who’s next?” and one of us would dutifully trot after them toward the surgical suites.

About mid-morning, I was next in line. On the way to a procedure, one of the residents came into the workroom to collect her assistant, so I rose to follow. I was excited to assist her because I had already been working with her for the past couple of weeks and I thought she was an excellent teacher.

“What’s the procedure?” I asked.

D&C, or Dilation and Curettage, is a procedure to remove tissue from inside the uterus. It can be performed after a miscarriage, to remove a cyst, or, in the case of the procedure I was heading toward, to electively terminate an otherwise viable pregnancy.

I do not want to overdramatize what came next because, truth be told, it happened rather offhandedly and without incident. I barely remember it, and might not have remembered it at all if not for what happened later (more on that in a bit).

I simply asked, “Do you know if there’s a medical indication or is it elective?”

“Would it be alright if I sat this one out?”

“Sure, no problem. You can jump back in line for the next procedure. I think there’s a c-section scheduled soon.”

That’s it. As far as our workday went, it was an uneventful moment in the midst of a typically hectic day. Without a second thought, I went on and helped with several other procedures, admissions, and deliveries throughout the remainder of the day.

That afternoon, the same resident and I were walking together to go check on a patient when she turned to me and said something I’ll never forget.

“Thanks for speaking up and excusing yourself from that D&C earlier today,” she said. “I appreciate that you did that. Honestly, I don’t like doing them—it makes me really uncomfortable. I’m going to talk with my program director to see if I can arrange to only do those on non-elective cases from now on. There are enough of those cases for me to meet my training requirements.”

Well. I did not see that coming. I drove home later in the evening, stunned that my small decision had such an impact on her. Despite her misgivings, she found herself going along with the system without questioning it. All it took was a simple request from a random med student for her to realize she had other options. Violating her conscience was not compulsory to her training.

I soon finished my obstetrics rotation and, in the buzz of med school’s hectic schedule, did not run into her again. I don’t know whether she followed through with her plan or not. But I have since talked with several obstetrician friends who have confirmed that it is indeed possible to meet training requirements without performing elective terminations. Certainly, there may be other repercussions within the culture of an institution, but you’ll never know until you ask.

My assumption is that many who are reading this post are not physicians facing this particular question. I didn’t go into obstetrics and gynecology, so I no longer face it myself. But whatever you do, there will be times when you are asked to go along with a system of injustice. So speak up. And when you speak, be encouraged; your simple act may have more of an impact than you intend. 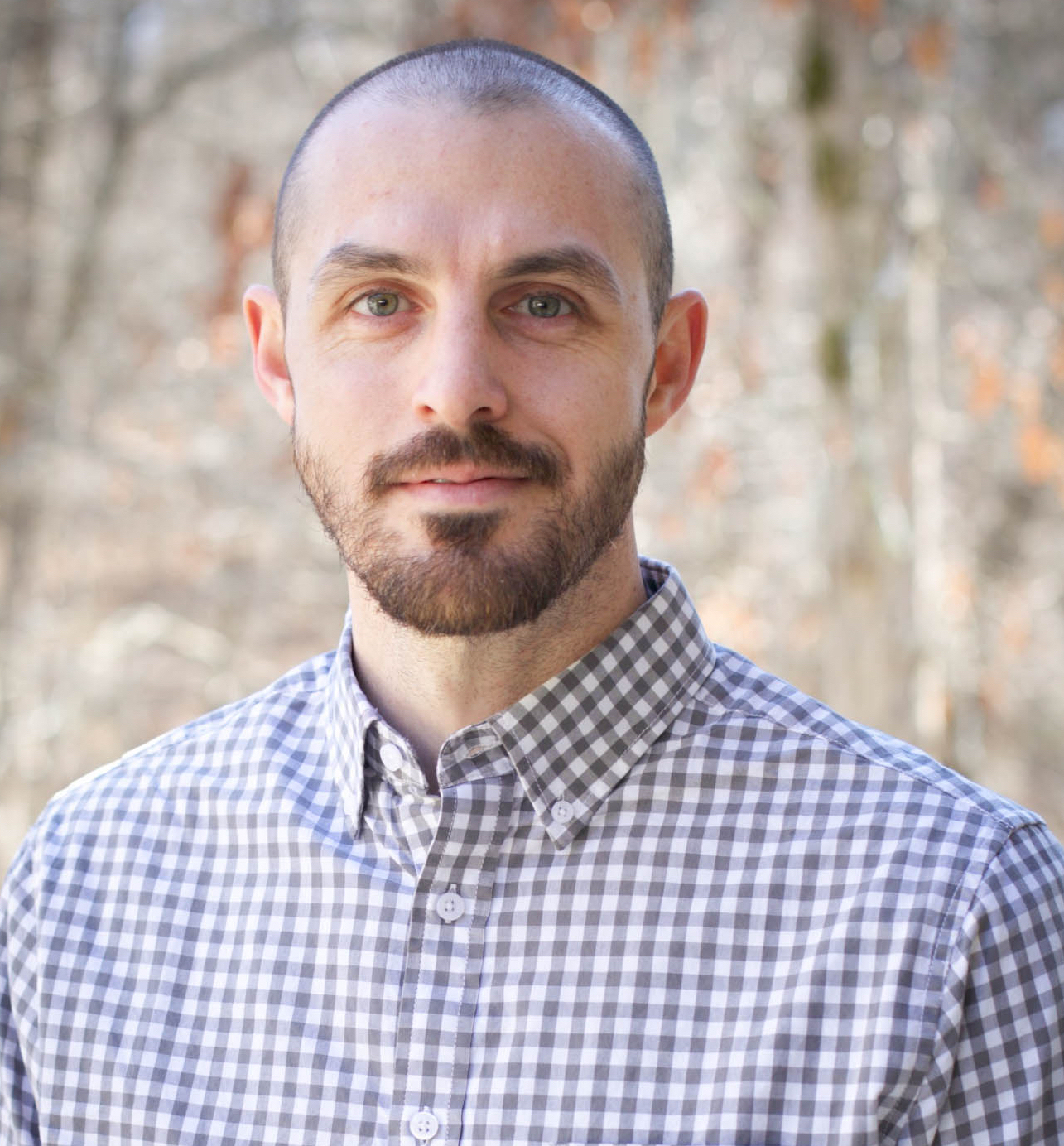 Scott James is a member of The Church at Brook Hills. He and his wife have 4 children and live in Birmingham, AL, where he works as a pediatric physician. He is the author of two family worship books (The Expected One: Anticipating All of Jesus in the Advent and Mission Accomplished: A Two-Week Family Easter Devotional) as well as the upcoming illustrated children’s book, The Littlest Watchman.