Over the summer, I’ve been preaching through the Ten Commandments. One of the lessons that the Holy Spirit has taught me is how much kindness God demonstrated in the two tablets, inscribed by his own finger. Given to an already-rescued people, God provides for them the way of human flourishing.  These weren’t rules to follow in order to belong to God; these were the terms by which God would relate to the people he redeemed and they, in turn, would relate to him, one another and the world.

Embedded in every negative command (“You shall not”) is an implied positive command (“You shall”) that is designed for our good and for the glory of God’s name. For example, the fourth command to “not do any work on the Sabbath” is ultimately an admonition to rest.  It’s actually a gift: a forced respite for a people prone to endless producing.

Similarly, the sixth command, “you shall not murder” has a glorious positive side. Behind this prohibition against intentionally or recklessly killing an innocent person is a positive command: “You shall cherish the sacredness of human life.” From the moment of conception to the time of death every human being reflects the image of God and is therefore of incredible worth and value.  Regardless of age, skin color, gender, education, status, or abilities—every human is an image bearer of God and is thus to be treasured, defended and protected.

But how do we as a local church help to treasure the lives of the unborn?  Let me offer three ways.

Let the Song of Grace Resound

Twenty years ago, in the very early days of my pastoral ministry, a man in our congregation approached me after I’d finished my sermon.  “Do you know what we call you?” he asked. “I have no idea,” I replied.  He said, “We call you ‘Dr. Spank’ because after every sermon we feel like we’ve been beaten down.”  Not only was that hugely discouraging, but it exposed a terrible reality: I had misconstrued of the emphasis of the Scriptures and it was sucking the life out of my church.

If you visit many churches, you might be inclined to believe that the foundation of the Christian life is our activity for God.  Every sermon ends with secrets, ways, paths or principles that instruct us in how to live. And while there certainly are plenty of commands in the Bible—I just referenced ten really well-known ones!—the overarching theme of the Scriptures is one of divine rescue not human achievement. The Bible is not ultimately about us; it is about God.  It is the revelation of a God who spared no expense to buy back a lost and enslaved world through his Son.  Consequently, both our gatherings and our ministries should center on God’s grace and his completed work on our behalf.  When law (what we’re supposed to do) becomes “the theme of our song,” a culture of guilt and shame is created, which is one where abortion thrives. However, when grace (what God has done and continues to do for us in Christ) is accentuated and Christianity is rightly understood as God’s merciful rescue of a rebellious and undeserving people, hope and forgiveness are realized, and a yearning to honor and glorify God is cultivated.

Trust the Gospel to Create a Culture

A famous management guru once quipped, “Culture eats strategy for breakfast.” As churches, we can strategize all day about how to save pre-born children—and such discussions are noble and necessary—but real progress is made when men and women who are abortion-minded feel free to share their struggles and fears, are accepting of biblical counsel, and know that they are loved, not because of what they’ve done or haven’t done, but because they are God’s own creation. They’re just like everyone else: sinners completely dependent upon God’s grace. Imagine a scenario where a woman is pregnant, has no idea what to do or how she will provide for her baby, but trusts enough in her siblings-in-Christ to bring them into her journey.  In her church she finds a family where no one is perfect, except Jesus, where it’s ok to be afraid, and where admissions of brokenness are the norm not the exception.  Imagine a scene where a woman who’s had an abortion shares with others her painful and grief-filled road to Spirit-enabled healing without fear of condemnation.  Imagine a setting where an unwed teenage mom is joyfully given a baby shower, where whispers of judgment are nowhere to be found. A gospel culture is one where the members of the church, including the leaders, are resting so deeply in Christ and his righteousness that is ours by faith alone, that people are free with each other to be open about failures, honest about setbacks and candid with their questions.  And together they revel in God’s limitless forgiveness.  Author and pastor Ray Ortlund explains: “The gospel does more than renew us personally within… [It] also creates a culture of acceptance and warmth and beauty and safety.”

Celebrate the Stories of Redemption

In Psalm 96, God’s people are instructed “to sing to the Lord a new song” and to “declare his marvelous works among the peoples” (vv. 1, 3). This is not simply a proof-text for the legitimacy of arranging and writing new music, although it certainly is not less than that, it is a call for the sharing of testimonies among God’s gathered people.  Whether accompanied with music or delivered simply by the spoken word, we are commanded to celebrate afresh God’s new works of power and redemption. Our God is neither the Unmoved Mover of ancient Greek philosophy nor is he a “weightless” God, who neither stirs us nor strikes awe in our hearts. He is still a miracle-performing, way-making God.  He is still reconciling people to himself through faith in his Son.  He is still rescuing children, saving mothers, redeeming fathers and restoring families. And those stories of God’s power are supposed to be shared.  They are often the means by which God grips the heart of a troubled parent and reminds him or her of God’s complete faithfulness.  These testimonies showcase God’s glory and remind us of God’s constant activity even when everything seems stacked against us.

There is no wisdom, understanding or counsel that can prevail against the Lord (Pr. 21:30).  He is advancing his kingdom and pouring out his sovereign grace every moment of every day.  While he doesn’t need us, he delights in using us.  May God give us the courage and humility to avail ourselves to him—in the ways I just mentioned and countless others. 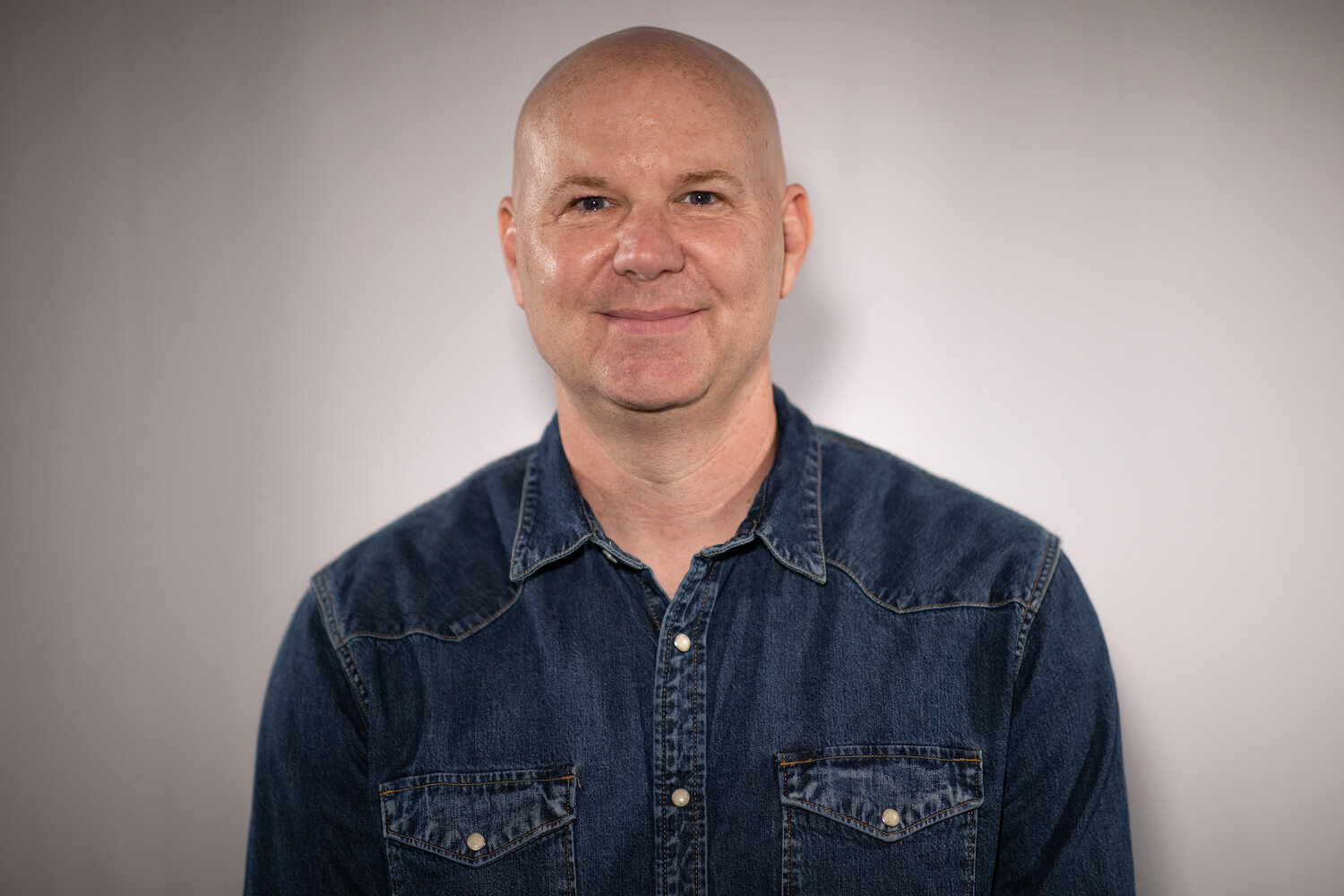 John Sloan is the Senior Pastor at Capshaw Baptist Church in Huntsville, Alabama, where he lives with his wife and four mostly grown children. Before preparing for pastoral ministry at Grand Rapids Theological Seminary and Trinity Evangelical Divinity School, John worked as a television sports reporter and anchor.

1 thought on “How churches can treasure the Unborn”