As we move into another election season, few issues are more divisive politically than immigration. No matter our political leanings, pro-life Christians should be united in asserting that every immigrant and refugee life—whether unborn or born—is created in God’s image and imbued with immeasurable value by God Himself. God’s love for the immigrant, refugee, and foreigner is a consistent biblical theme, and He calls his people to love our neighbor as we love ourselves regardless of race, nationality, religion, or status.

In the last decade, the community around our church in Tulsa, OK has become home to thousands of immigrant and refugee families from all over the world. Near the end of 2016, we launched our “international and refugee ministry” to serve these families. In less than four years, this ministry has served people from some 50 different countries—all within our own neighborhood. Parents are learning English in our ESL classes and preparing for their entrance exams in our citizenship classes. Our sewing ministry teaches moms to make items, including clothing for their children, and our refugee resource center (CarePoint) provides just about every item imaginable for these families in connection with local schools.

We encounter our foreign-born neighbors at every stage of life, from children and teenagers to parents and grandparents, including expectant mothers and newborn infants. As a pastor, I’ve had the honor of connecting families to health and family resources during and after pregnancy and dedicating their babies to the Lord after they’re born. In the process we’ve learned about several unique challenges faced by immigrant and refugee mothers during pregnancy. We’ve also found partners in the journey who are helping these families choose life for their babies and pursue thriving after their birth.

For immigrant and refugee women, pregnancy presents several challenges that most women who give birth in the U.S. do not face. These include language and communication obstacles, differences in cultural practices, lack of transportation, and difficulties in understanding our medical systems and procedures. For some, fear of deportation for themselves or a loved one leads them to consider abortion—even if they are morally against it—and results in hesitation to seek proper pre-natal or post-natal care in order to avoid attention.

In Tulsa, Hope Pregnancy Center (HPC) is an evangelical outreach ministry for women and families facing unplanned pregnancies or challenges resulting from pregnancy. In the last three years, HPC’s foreign-born clientele has grown to more than 30% of their total numbers. Karen Alley, director of HPC, shares this story:

“One woman I met with was a citizen but was in a long-term relationship and had three children with a man that was here illegally. She became pregnant, shortly after that he was arrested and was awaiting deportation. This left her alone and a single mother with little means to provide.  She ultimately chose to parent her baby but remained undecided for many weeks.”

The first time I visited HPC, Karen acknowledged the oft-heard criticism toward many pro-life evangelicals: we fight hard for the life in the womb but don’t always fight hard enough for the quality of that same life once the child is born. Rather than being offended by this statement, HPC’s leaders have chosen to be proactive and offer care for families and children before, during, and after pregnancy. From providing resources to facilitating infant care and parenting classes, they want to see entire families thrive.

Following HPC’s lead, our preschool minister and a group of American-born moms from our church began a “Mommy-and-Me” group for refugee mothers. The need for these classes arose when we noticed this particular group of refugee moms were struggling to use American baby products correctly. In their country of origin, they had never used disposable diapers, plastic bottles, or baby formula; and had never used a baby car seat because they had no cars! Our “Mommy-and-Me” groups help teach these mothers how to use American products while also teaching them how to navigate our city’s healthcare and education channels. As a ministry of our church, the groups also learn Bible verses and songs in English to use with their children at home.

For many people, this part of the discussion could be the most uncomfortable. Health care is already a volatile topic all without bringing immigration into it. Most American-born Christians, however, find it easy to fall on the side of compassion when it comes to expectant mothers and the children in their wombs.

Though most documented immigrants such as refugees, asylees, green card, and visa holders qualify for some insurance benefits such as Medicaid, others do not. Some who qualify are not eligible to file claims until they’ve been in the country for five years. Some who are eligible remain hesitant because of financial concerns or lack of understanding our systems. Most undocumented immigrants do not qualify for health care in the United States. Though there are options available—usually through churches and non-profits—many undocumented mothers will not seek quality care because of fear of deportation.

Among the most significant concerns for immigrant families is health care after mother and new baby are released from the hospital. This is especially true when it comes to health care and preventative medicine for the infant himself or herself. This ought not be so in the nation blessed with the most wealth and resources in the history of the world.

Each of these scenarios are further examples of how an American-born friend or advocate can step into the life of the expectant mother and help her take the appropriate steps with a trusted person alongside her. Though the complexities and conflicts surrounding these issues are very real, the pro-life response to these challenges is clear: We should stand for and advocate on behalf of human life and human dignity regardless of the immigration status of mother, unborn baby, or infant.

In addition to Hope Pregnancy Center in Tulsa, here are two other ministries worth learning more about who also provide shareable resources.

Clarkston, GA, just east of Atlanta, has received some 60,000 refugees in the last 30 years and has been called “the most diverse square mile in America.” Embrace focuses specifically on pregnancy-related needs for refugee women. Their mission is to “support, advocate for, and educate refugees throughout the pregnancy, birth, and postpartum experience.” Embrace also empowers refugee women themselves by training them to serve as childbirth assistants and educates within their own ethnic communities.

Latinos 4 Life (L4L) is the Hispanic outreach arm of the Tulare-Kings “Right to Life” movement in California. L4L works with teenagers, young women, and families to discuss important topics like dating, sex, pregnancy, and abortion. In addition to their personal work in the community, LFL also provides free educational resources to churches and other organizations who serve immigrants and refugees dealing with pregnancy issues. 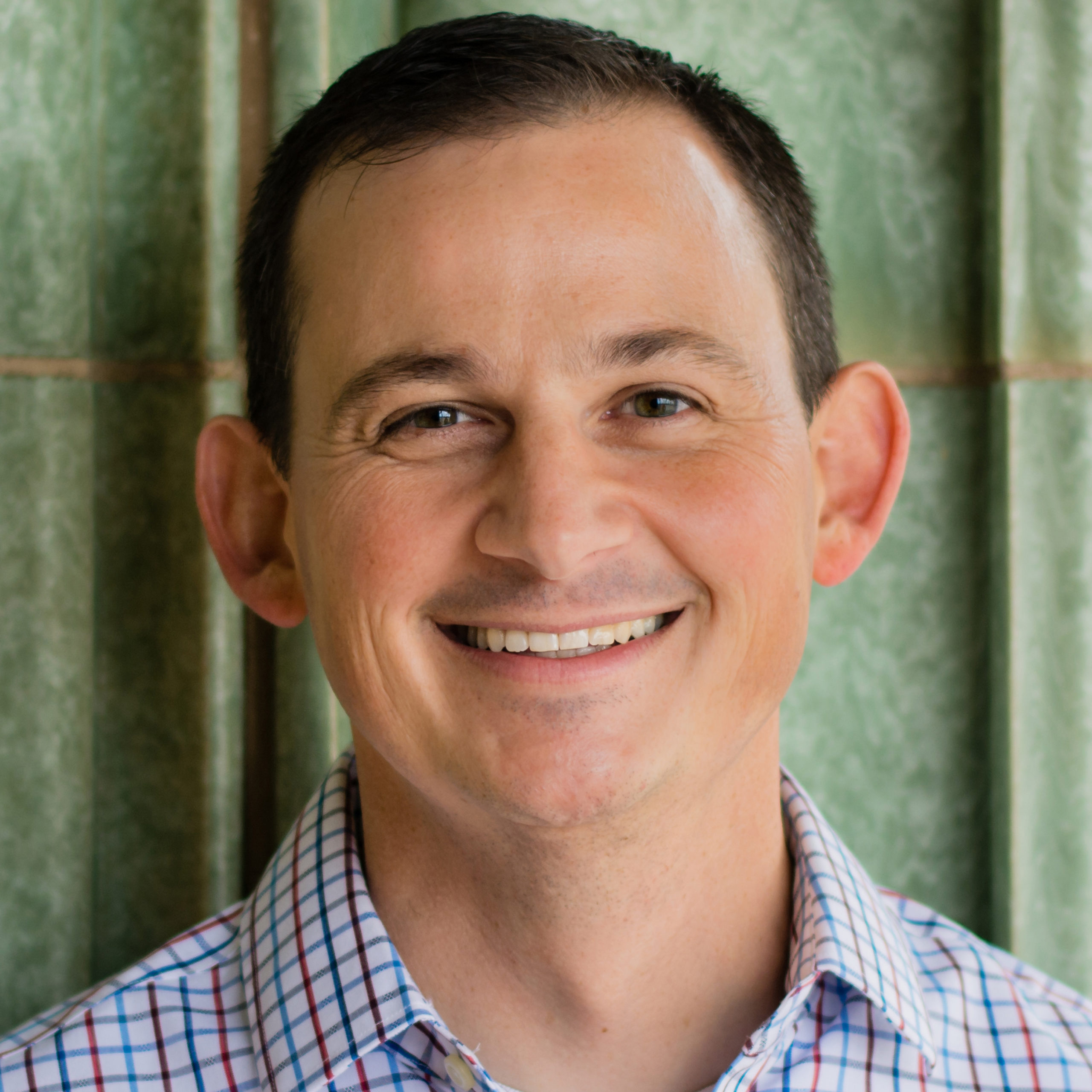 Eric Costanzo is lead pastor at South Tulsa Baptist Church in Tulsa, Oklahoma and often writes about global issues affecting the Church. You can follow him on Twitter @eric_costanzo or visit his website at http://ericcostanzo.me.